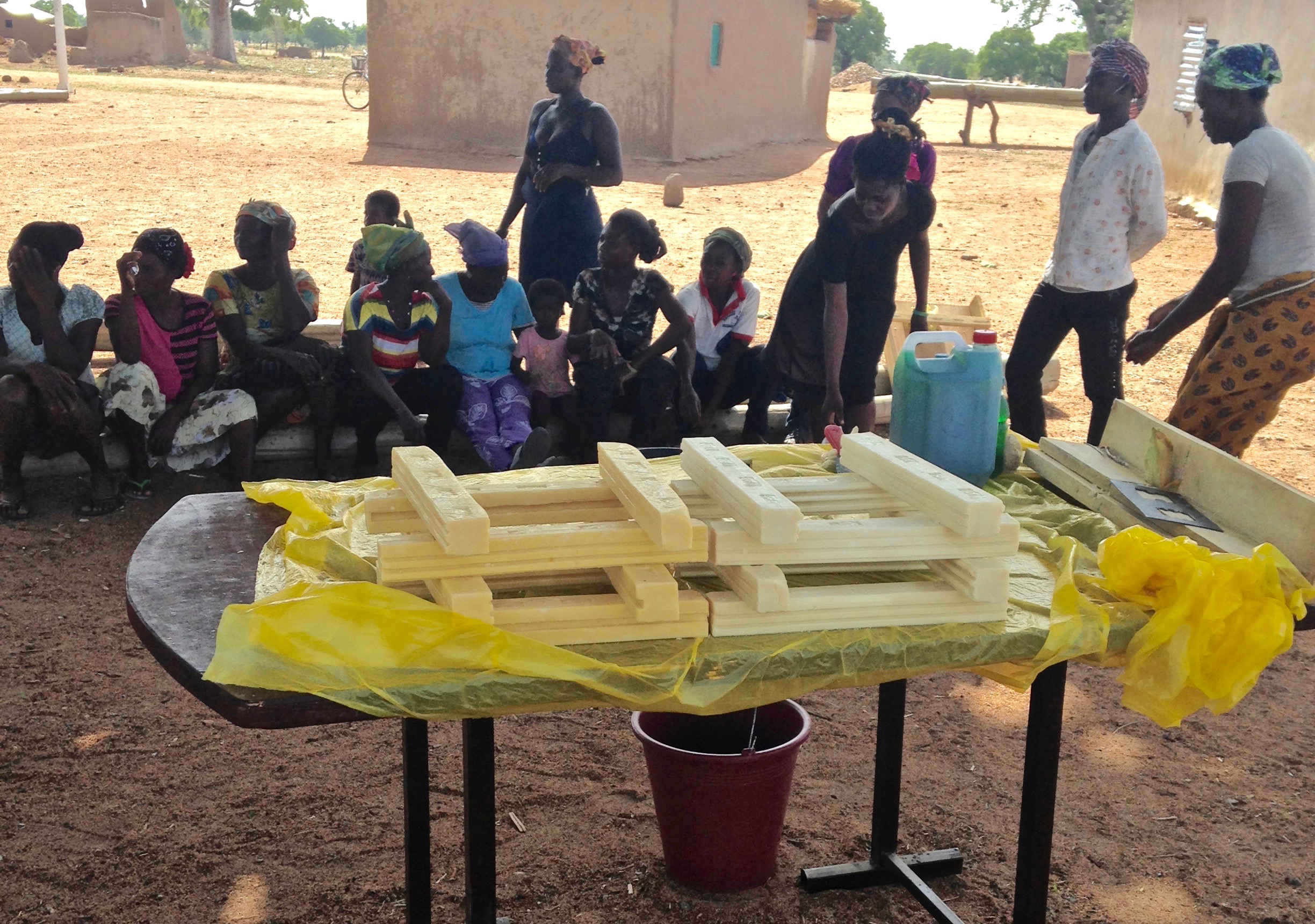 To briefly summarize, this SIRLab project investigates whether hierarchical or flat governance structures lead to more sustainable use of shared assets and group buy-in among income generating cooperatives. (For more details on the research question and the two governance structures, check out our last post on this project.) During the latter half of April, a SIRLab researcher and members of the partnering development organization visited a few of the communities to get an initial sense of how well the structures had been adopted, as well as whether/how the structure was impacting the cooperatives.

Over the course of three days in the field, the team was able to observe governance training sessions with seven of the “flat” groups. Although preliminary, early signs suggest that members of the groups are welcoming the change from the more traditional hierarchical governance structure. For example, the women knew the various responsibilities/assignments of each role within each committee, as well as the role of the rotating liaison, who is randomly chosen every three months to act as a point of contact for the committees. In addition, there were several other interesting observations, including:

We look forward to learning and sharing more on this project in the coming months! For the next update on this project, and all SIRLab projects and events, follow us @SIR_Lab.